Boone (January 23, 2019)   Watauga County Habitat for Humanity is currently recruiting participants for their 2019 Big Kahuna Campaign.  A Kahuna is a community minded person who volunteers to help raise money for Watauga Habitat by soliciting their network of personal and business contacts to donate to Watauga Habitat in their name.  This friendly competition kicks off kicks off March 1st, 2019.  At the conclusion of the contest,  the results will be announced at a fun social event known as the “Don Ho-Down” on May 15th.  At this event, the Kahuna raising the most money will be crowned the “BIG KAHUNA”.
Watauga Habitat is currently looking for campaign contestants.  Letters requesting participation will be sent out over the next few weeks to many community leaders.  There will be a maximum number of Kahuna Contestants. Contestants can organize and host various events to raise money during the competition period—for example, hosting a cocktail party for friends or donating a percent of proceeds from your business.  If a birthday or anniversary falls in that time-period, you can ask friends or family to donate to your campaign.  The ideas are limitless, and the Watauga Habitat staff will be behind you all the way, coaching and promoting all you are doing.
Since 2015, this fundraising campaign has collectively raised over $175,000, almost enough to build two Habitat for Humanity homes.  Past winners include Linda K. Robinson of Premier Sotheby’s Real Estate, Justin Davis of Town Tavern Blowing Rock, Jenny Miller, Community Volunteer and Crystal Smith of Appalachian Mountain Brewery.
Joining this friendly competition is a great way to show your support for Habitat’s work in Watauga County, and participants are encouraged to compete as representatives of their businesses.
Those interested in joining the 2019 Watauga County Habitat for Humanity Kahuna Campaign should contact Director of Development, Allison Jennings at 828-268-9545 ext. 107 or allison@wataugahabitat.org. 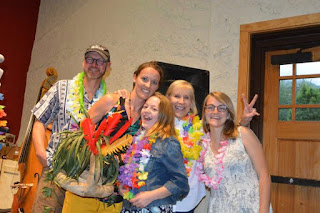 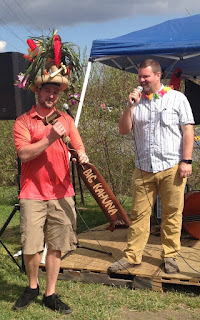 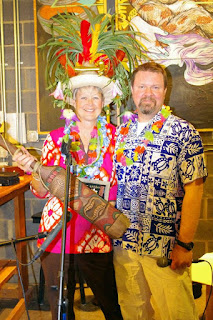 Watauga County Habitat for Humanity will be accepting applications for our affordable housing program until March 31st, 2019. Eligibility criteria for a Habitat home include a housing need, the ability to pay an affordable mortgage and a willingness to partner with Habitat.  Homeowners assist in building their own home and the homes of others and attend educational workshops on topics such as financial literacy and home maintenance so they are well prepared to be successful homeowners. The home being built will be a 3-bedroom house.
Those interested in learning more about Habitat’s affordable housing program can call Jennifer Ramey at 828-268-9545 or email jennifer@wataugahabitat.org.  Applications for a new 3 bedroom Habitat home are located on our website https://wataugahabitat.org/homeownership and can be picked up at Watauga County Habitat for Humanity’s office located at 1200 Archie Carroll Road in Boone.
Watauga Habitat for Humanity’s mission is to eliminate substandard housing and make decent, affordable housing an option for all families.  We do this locally and worldwide through construction, rehabilitation and preservation of homes; by advocating for fair and just housing policies; and by providing training and access to resources to help families improve their shelter conditions. Habitat for Humanity was founded on the conviction that every man, woman and child should have a simple, durable place to live in dignity and safety, and that decent shelter in decent communities should be a matter of conscience and action for all.  Watauga County Habitat for Humanity builds houses for qualified homebuyers regardless of race, religion or background.

Posted by Watauga Habitat for Humanity at January 05, 2019 No comments:

Summer  Newsletter Hi friends! Thank you so much for your continued support of Watauga County  Habitat  for Humanity. It has been some tim...